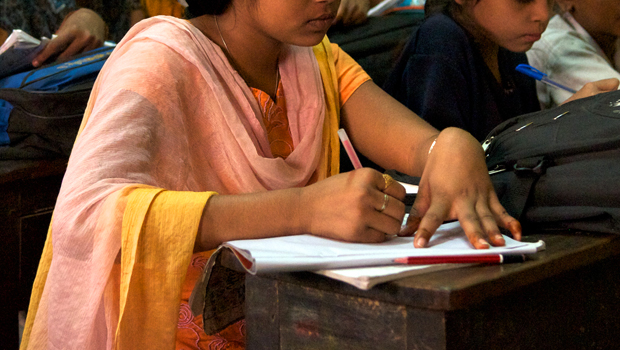 Rabina is a 18 years old working girl from a muslim community.

She is undergoing graduation against all odds residing in a remote and unknown village of one of the backward districts of India. She has a dream, with sheer determination she will stop early marriage in her community and be a role model among the women to pusue their dreams and fight for their Rights.

Half a decade ago this was not to be. A 14 years old girl had to take the decision whether to get married and accept family and local custom or continue for her Rights against all odds.

Only a request for 10 minutes changed her life. She decided to fight for her Rights and stop being getting married at 14 yrs of age.

She calmly communicated her reasons to her father with reasons. The confidence came from knowledge of ill effects of early marriage being taught at school.

Her father realized and decided to support her daughter’s decision.

At Present Rabina continuing her study & apart from that working in a Reliance call centre as full time worker and for that Reliance paid her Rs. 3000/- Per Month as salary.

She wants to be a role model of the girls and reflects the confidence of making a change in the community where the community would demand for their Rights. She has even motivated her mother work as silent catalyst in changing the life of the young girls facing early marriage. CWFC has given Rubina the support she longed for. 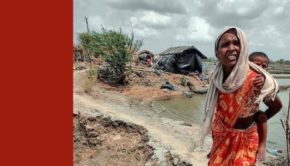 Cyclone Amphan on top of the COVID Lockdown → 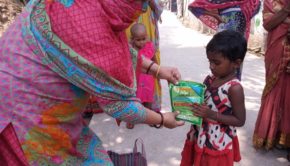 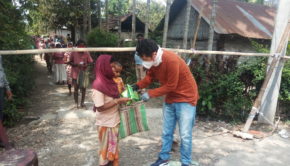